The #30DayMapChallenge which was initiated by Topi Tjukanov in 2019. The goal is to create a map each day of November with a broad topic provided by Topi, no matter which tool, and to share it with the hashtag “#30DayMapChallenge” on Twitter. 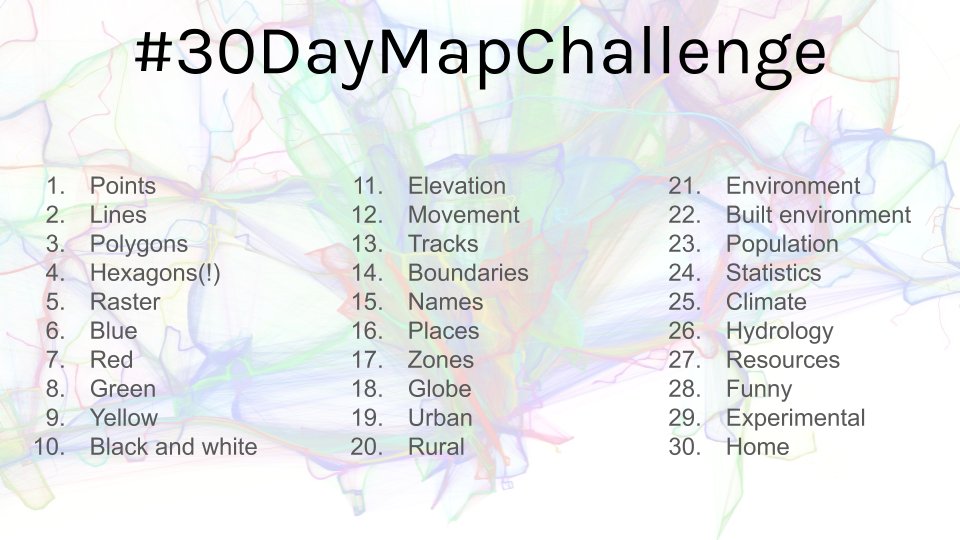 The idea is to create (and publish) maps based on different themes on each day of the month using the hashtag #30DayMapChallenge, You can prepare the maps beforehand, but the main idea is to publish maps from specific topics on specific days listed below. Just include a picture of the map when you post to Twitter with the hashtag. You don’t have to sign up anywhere to participate. There are no restrictions on the tools, technologies and the data you use in your maps. Doing less than 30 is also fine (and actually doing all 30 is really hard!). Happy mapping!

In the end, I made 28 out of 30 maps. Which I believe is quite a success given the challenges on my way (yes, I learned how to plot maps in R but this was maybe only 15% needed to succeed) and that I spontaneously decided to join after sharing a point map on the first of November which coincidentally was the prompt of the first day of the #30DayMapChallenge.

Me somewhen in October: “Uh, there is this #30DayMapChallenge. Let’s keep an eye on it.”
Me on first of November: “Haha, as I would have time to participate.”
Me on second of November: “Now that I have already done one by accident, I also can do all of them.”
…
Me on first of December: “Uff, what a month!”

My Contributions to the #30DayMapChallenge 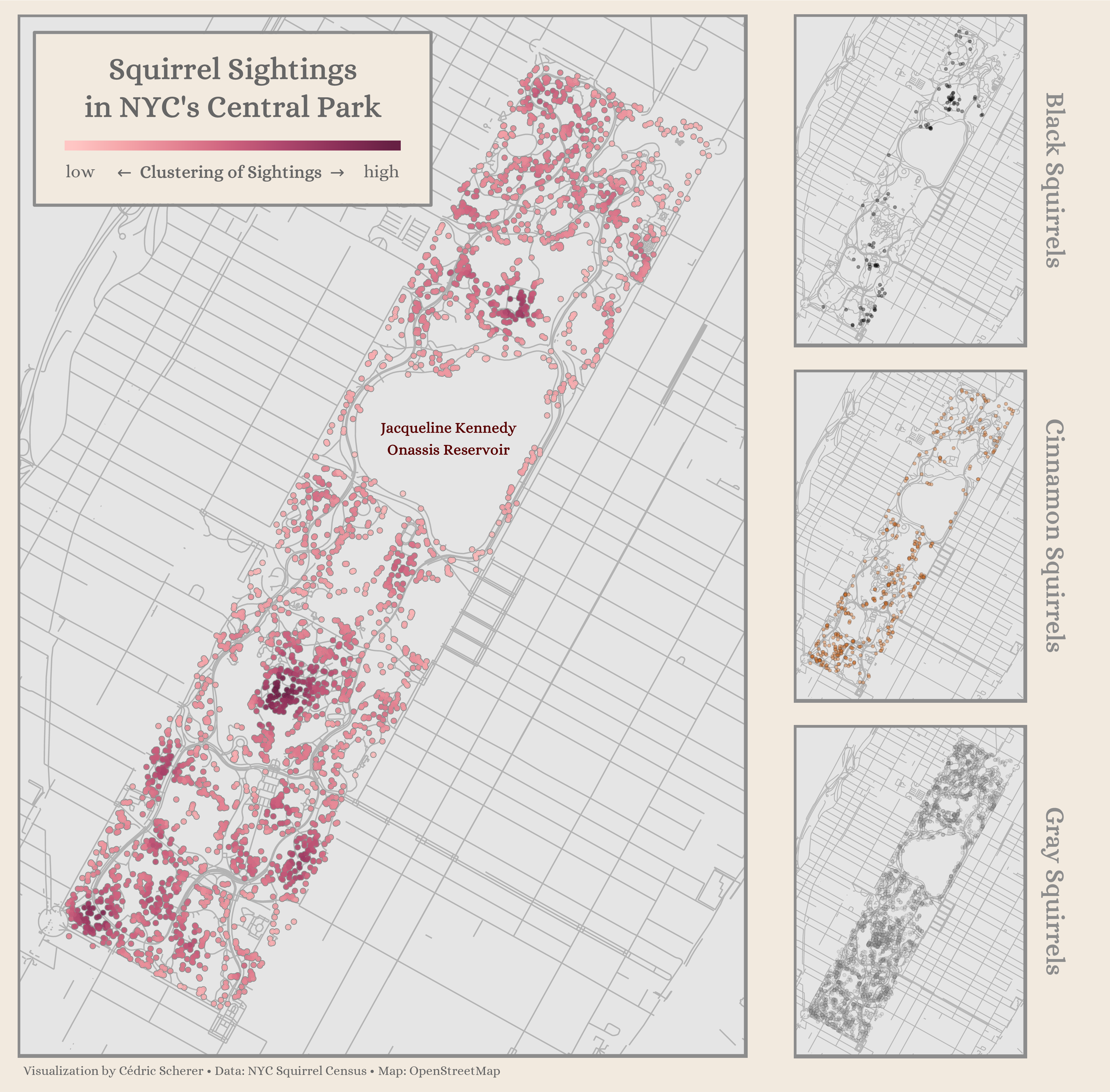 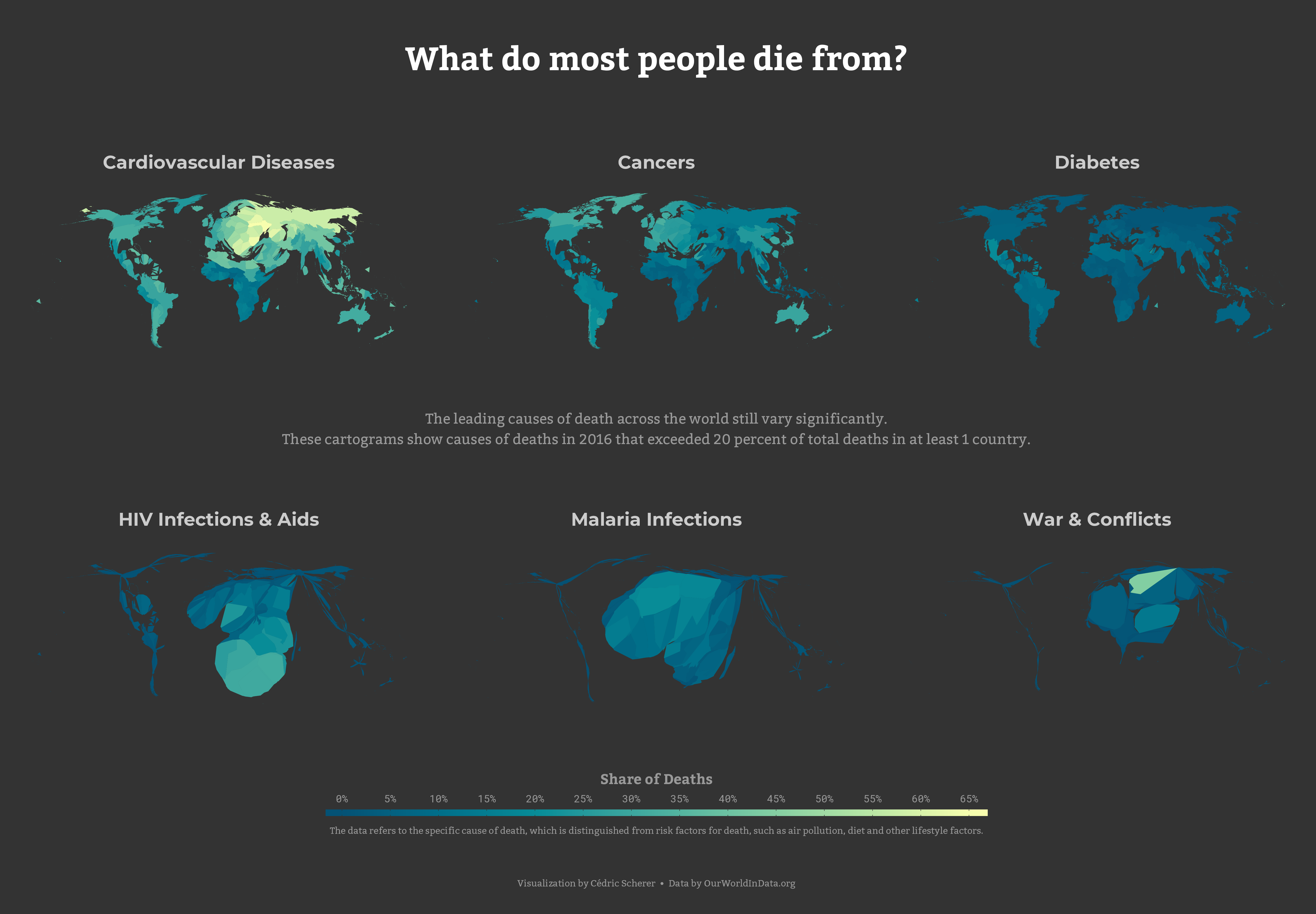 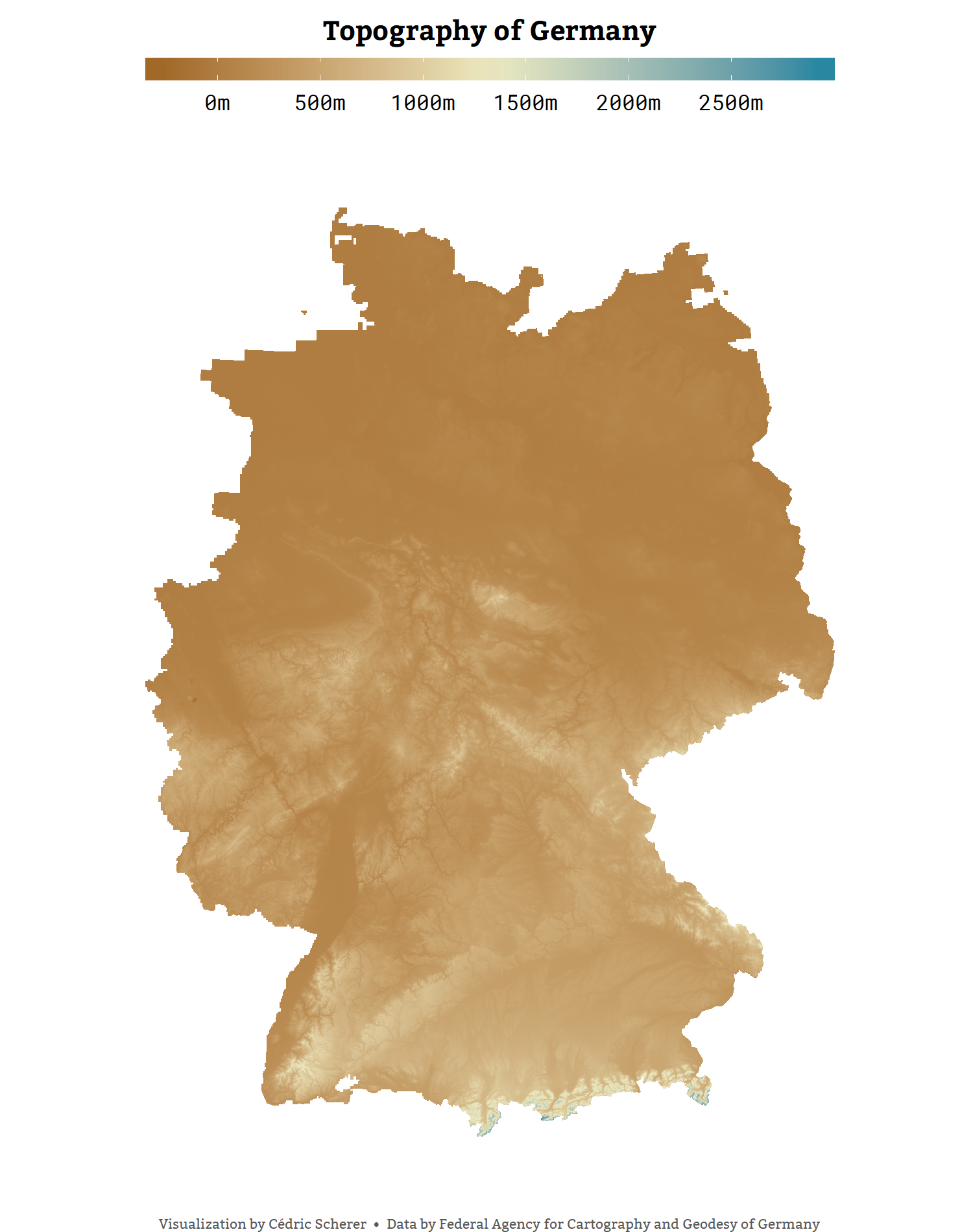 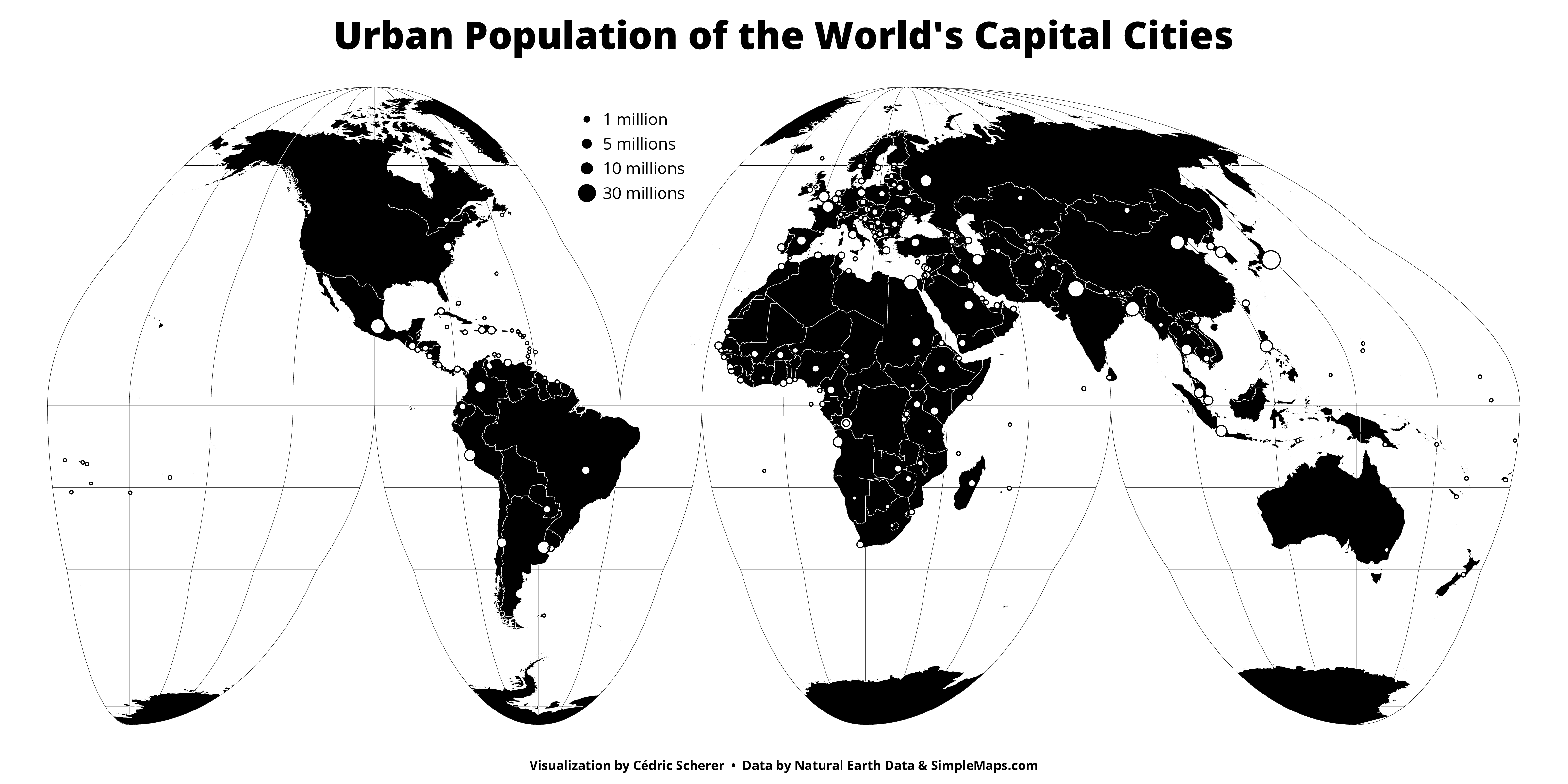 Alternative version with some grey 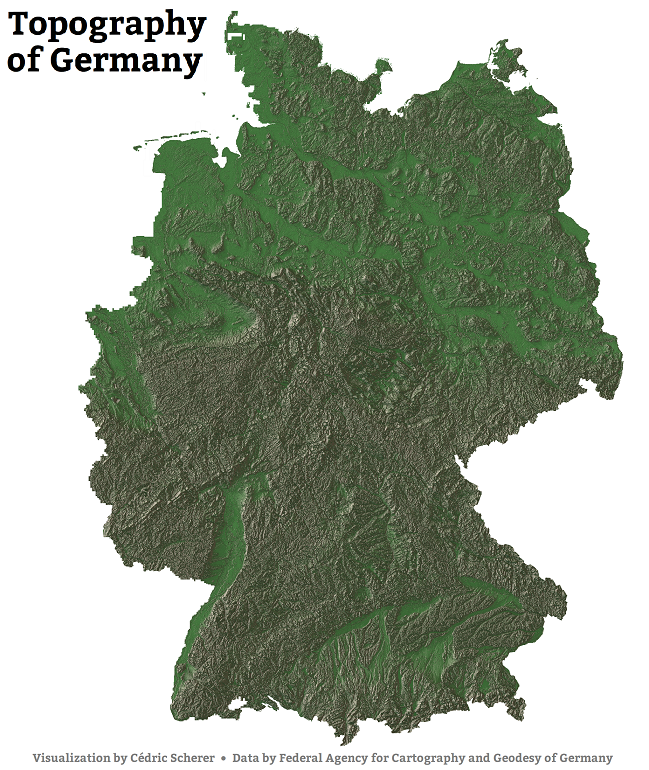 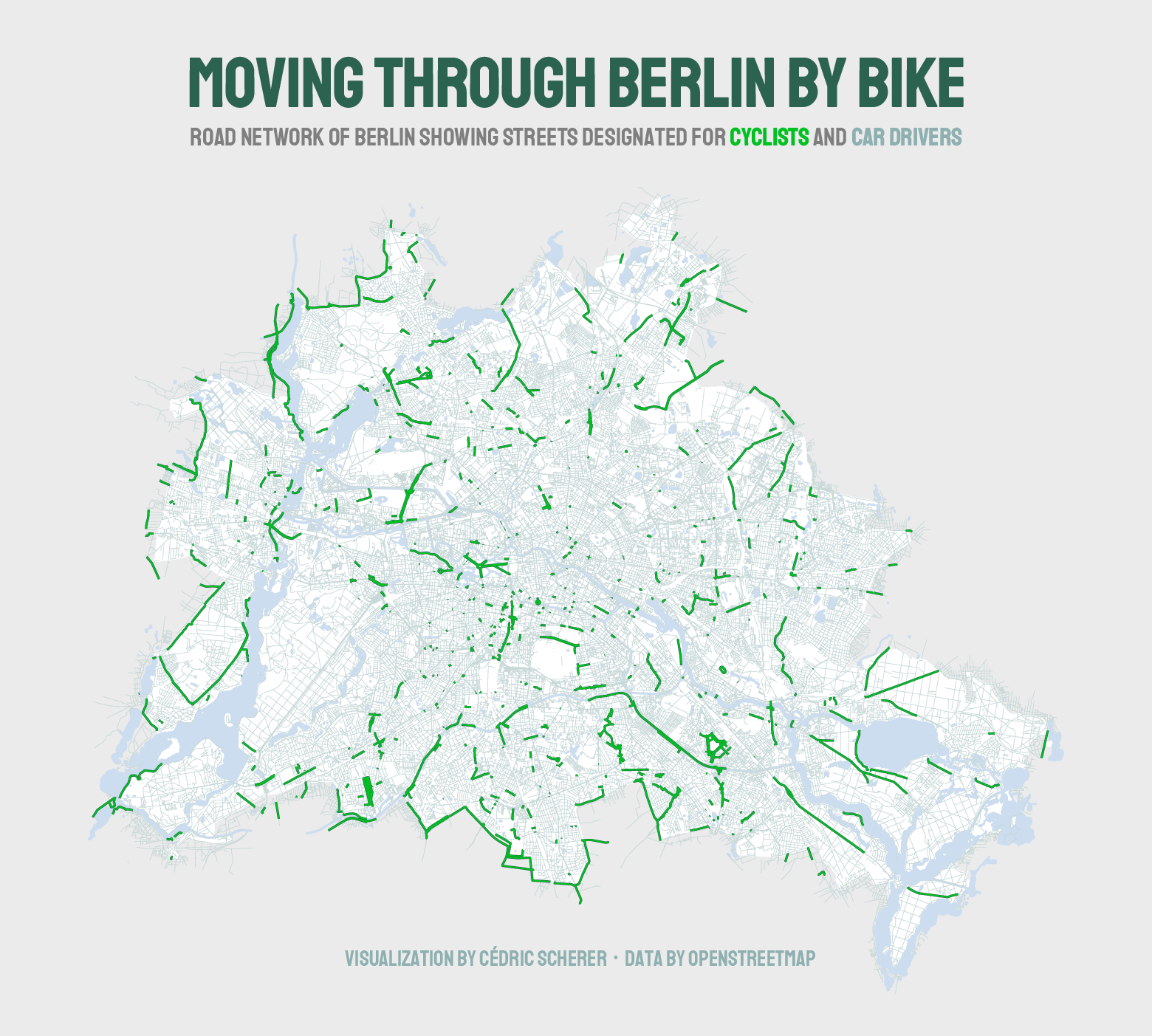 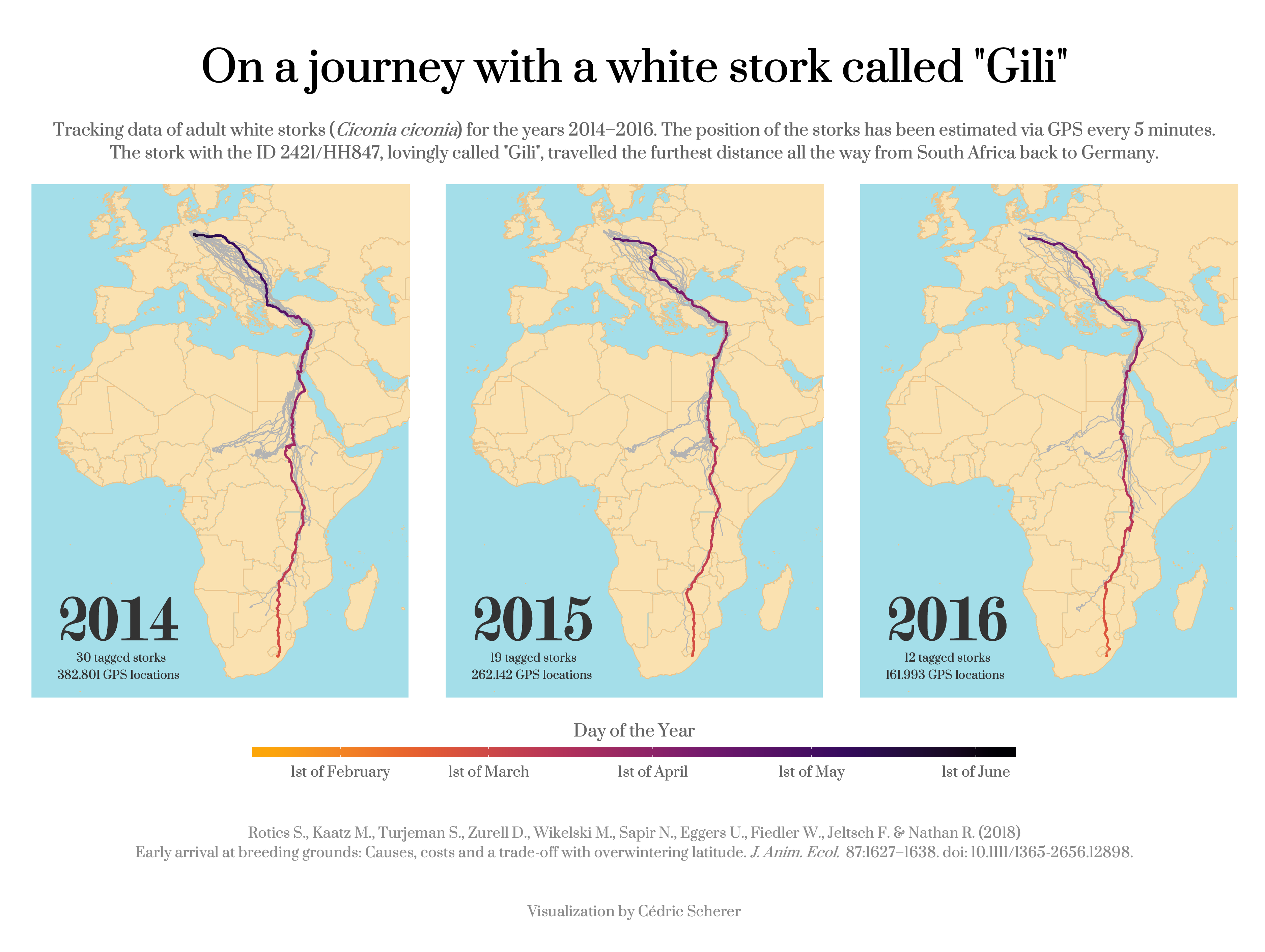 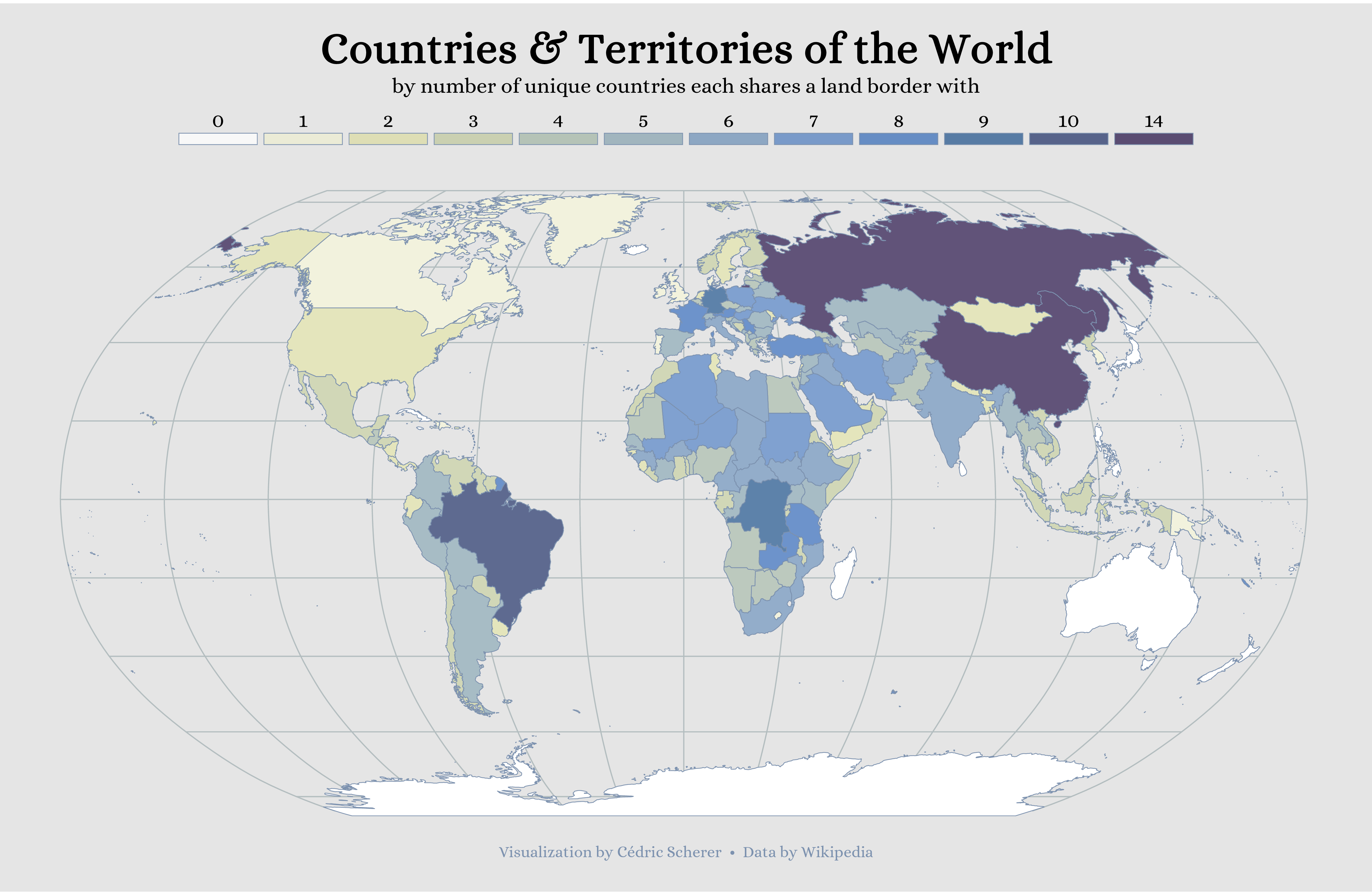 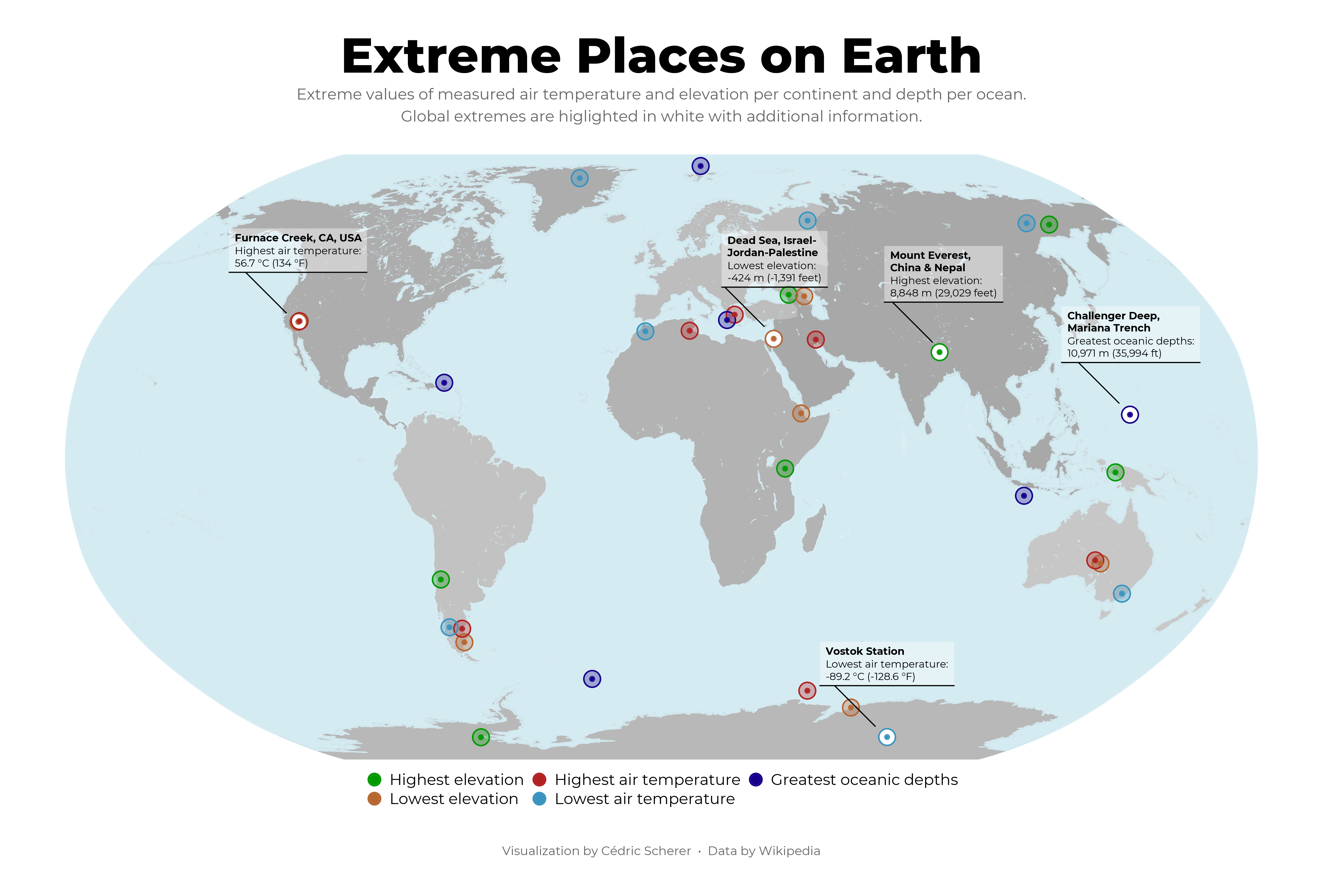 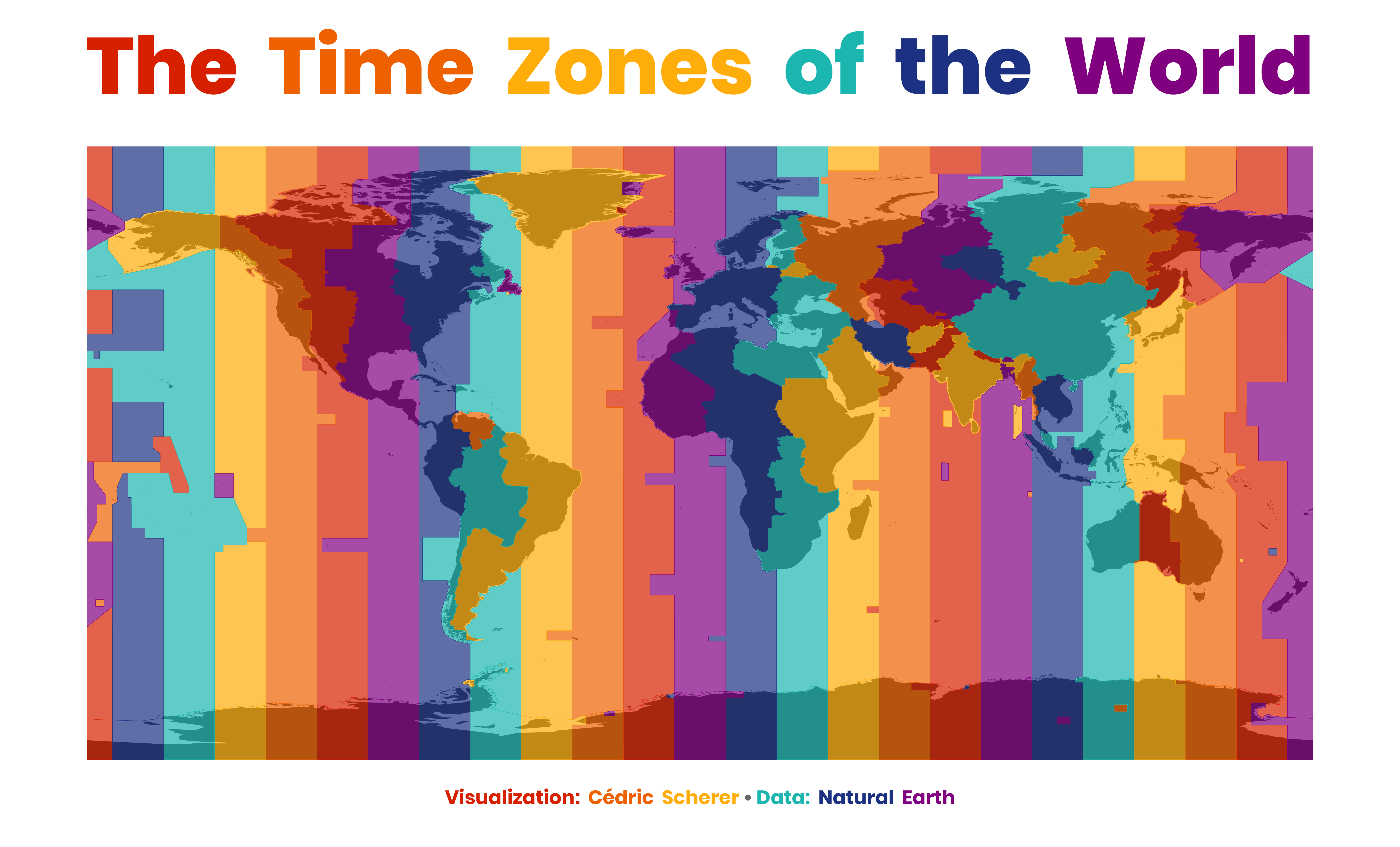 Alternative version with filled countries only 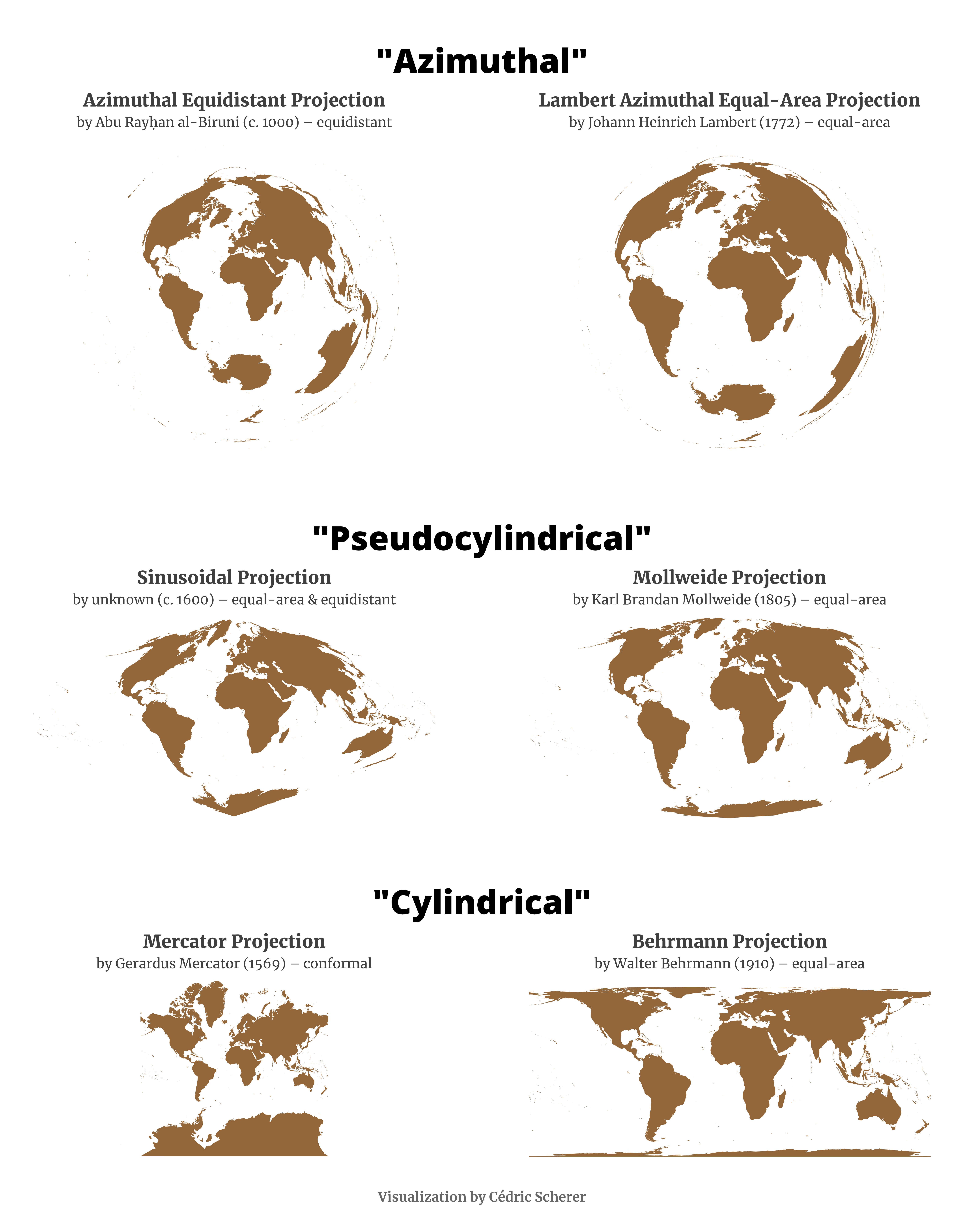 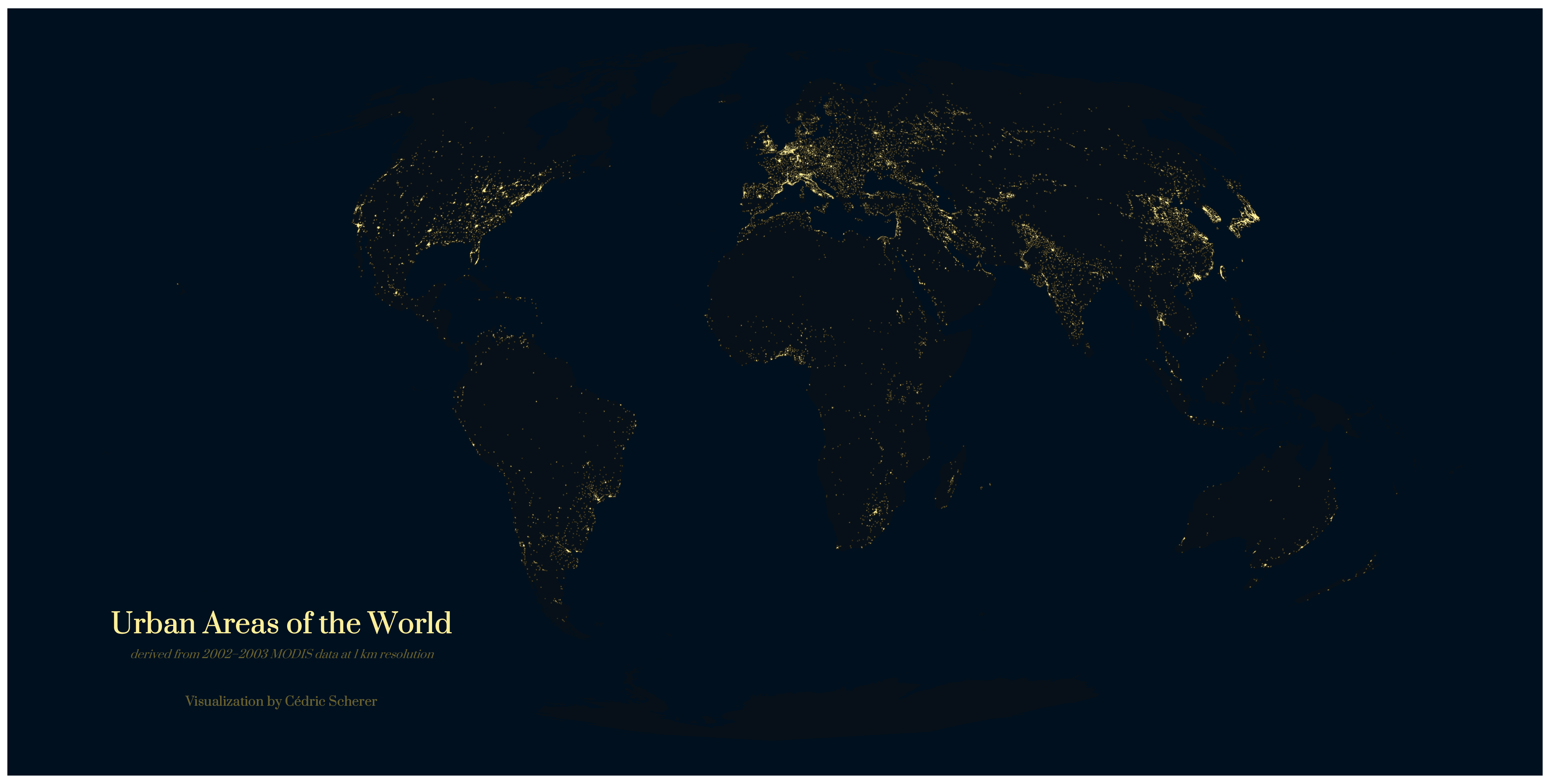 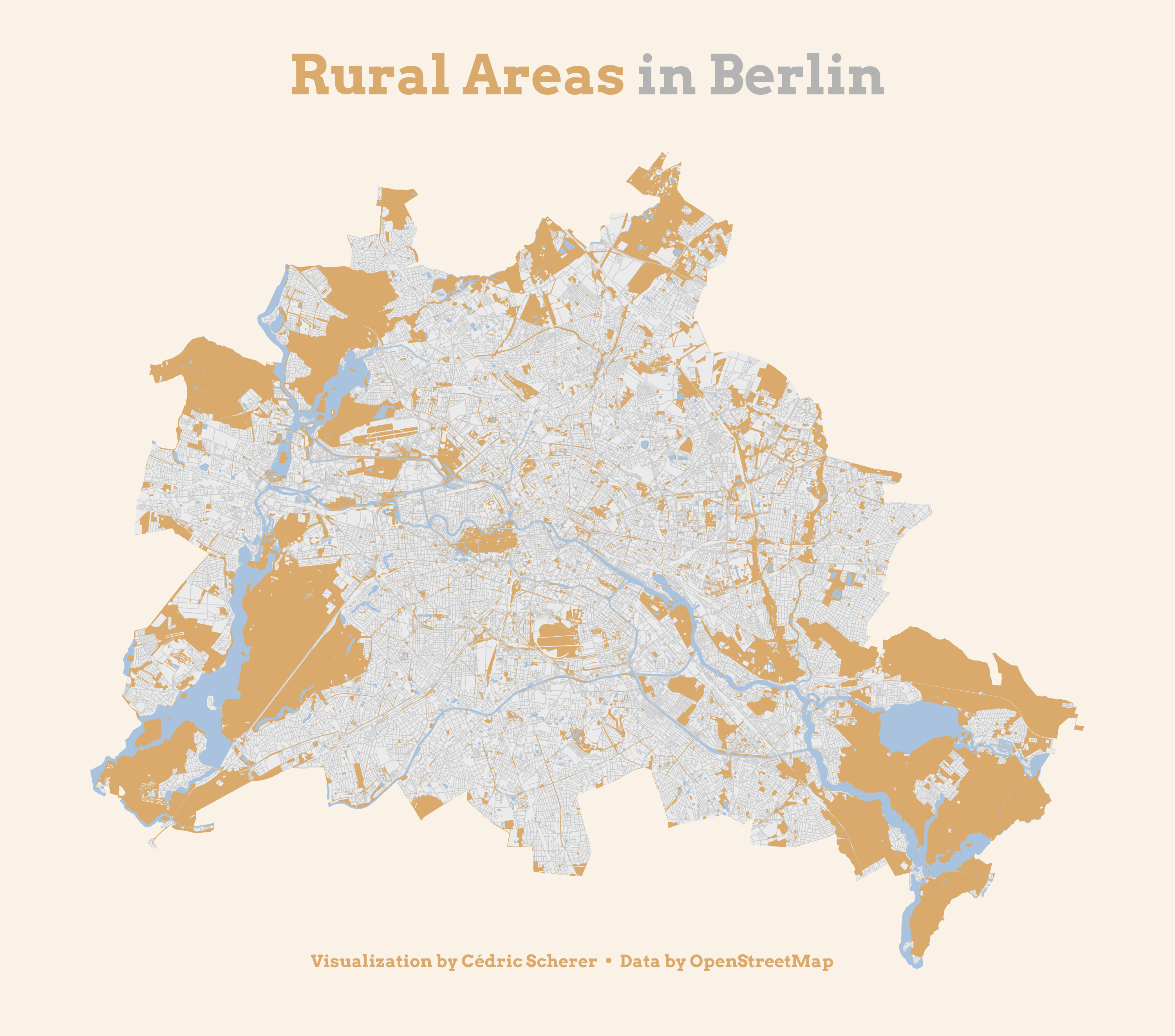 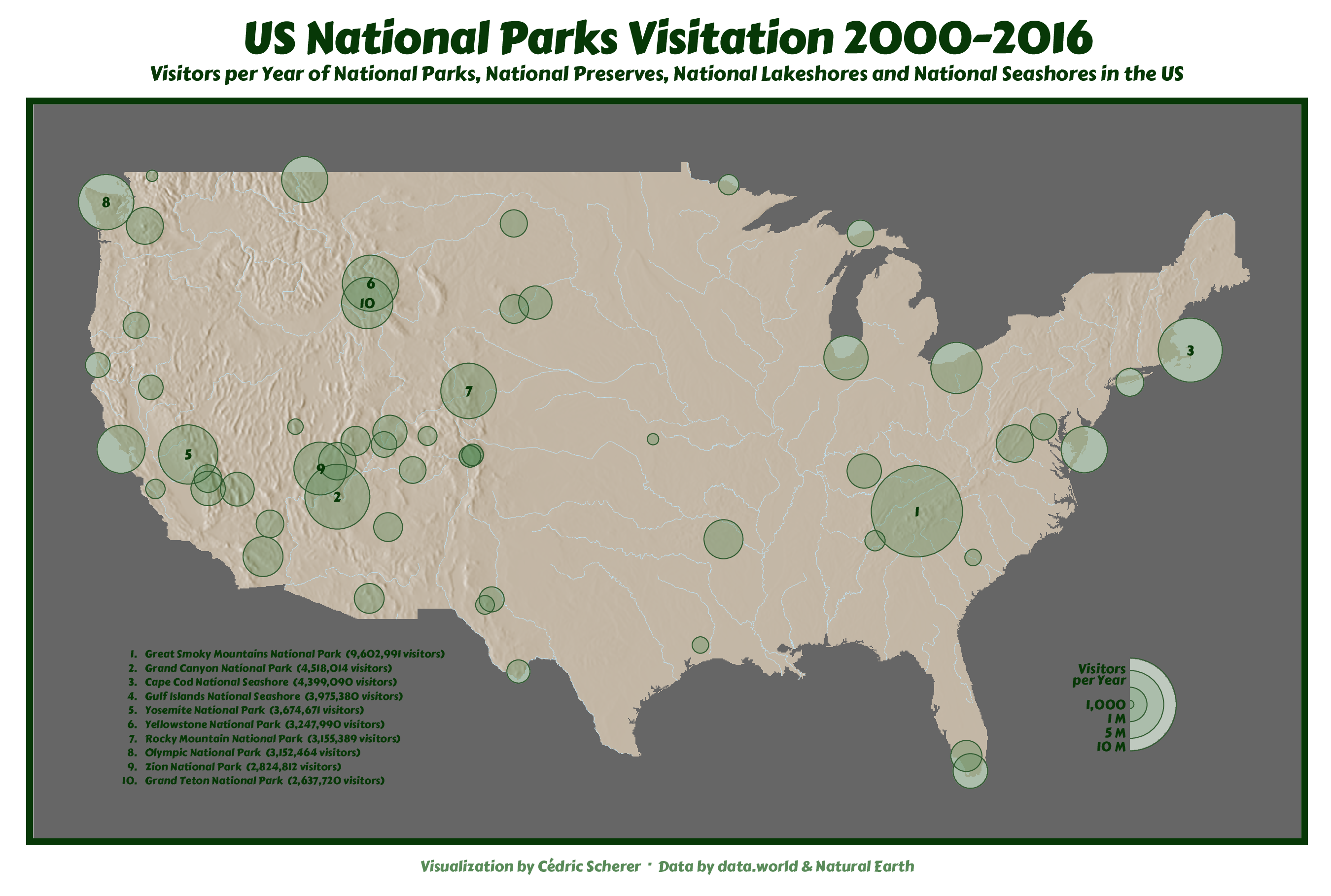 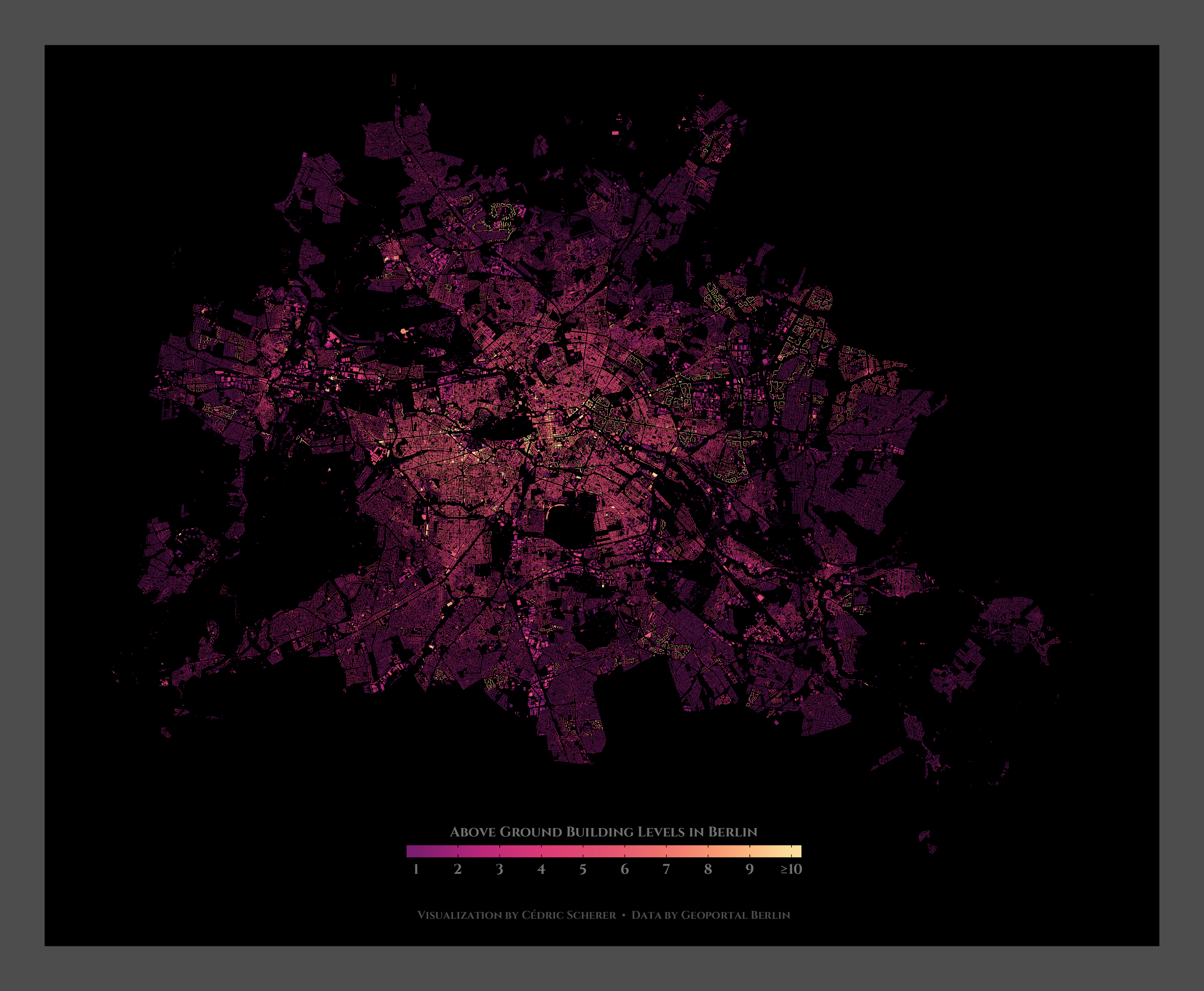 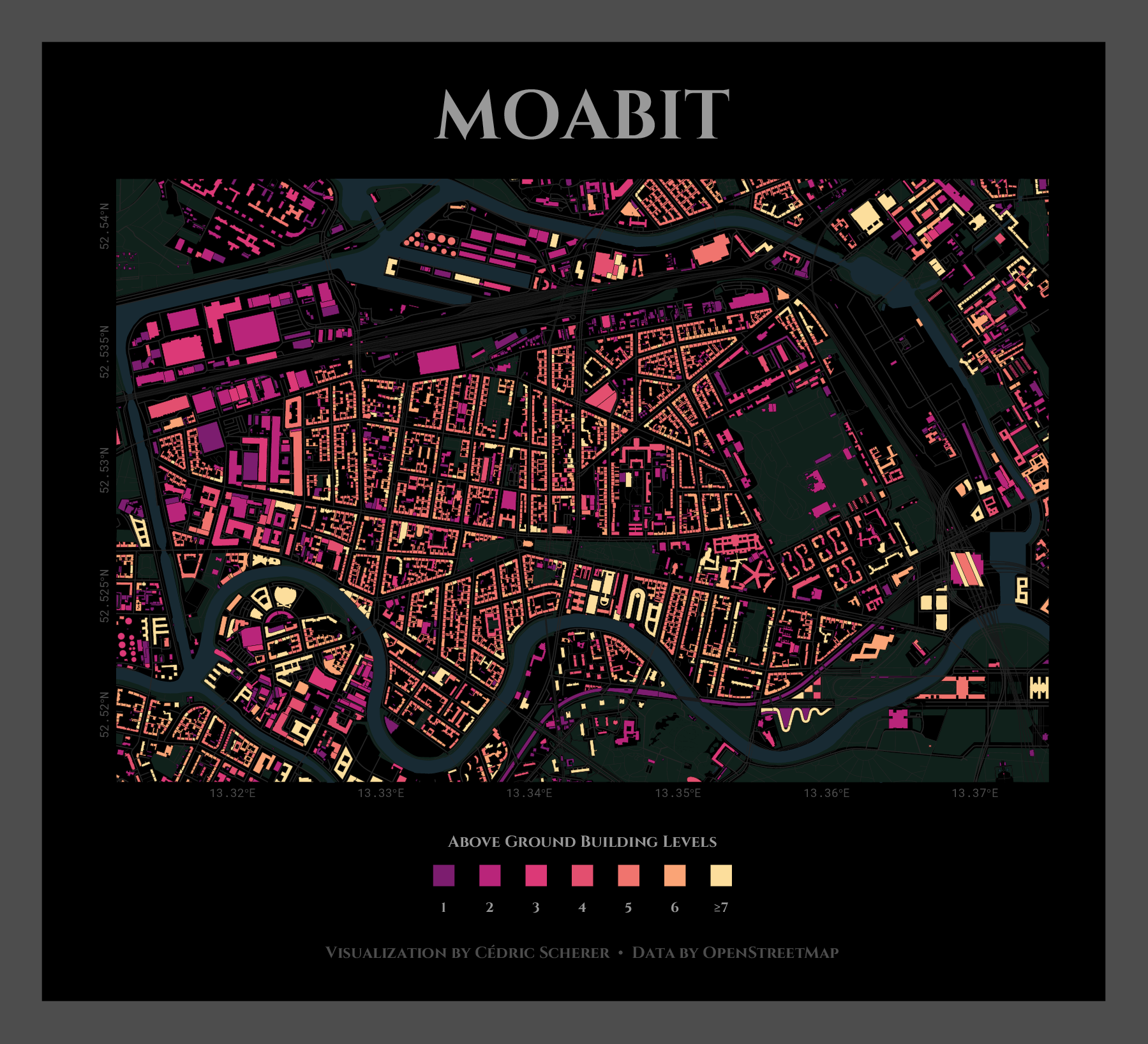 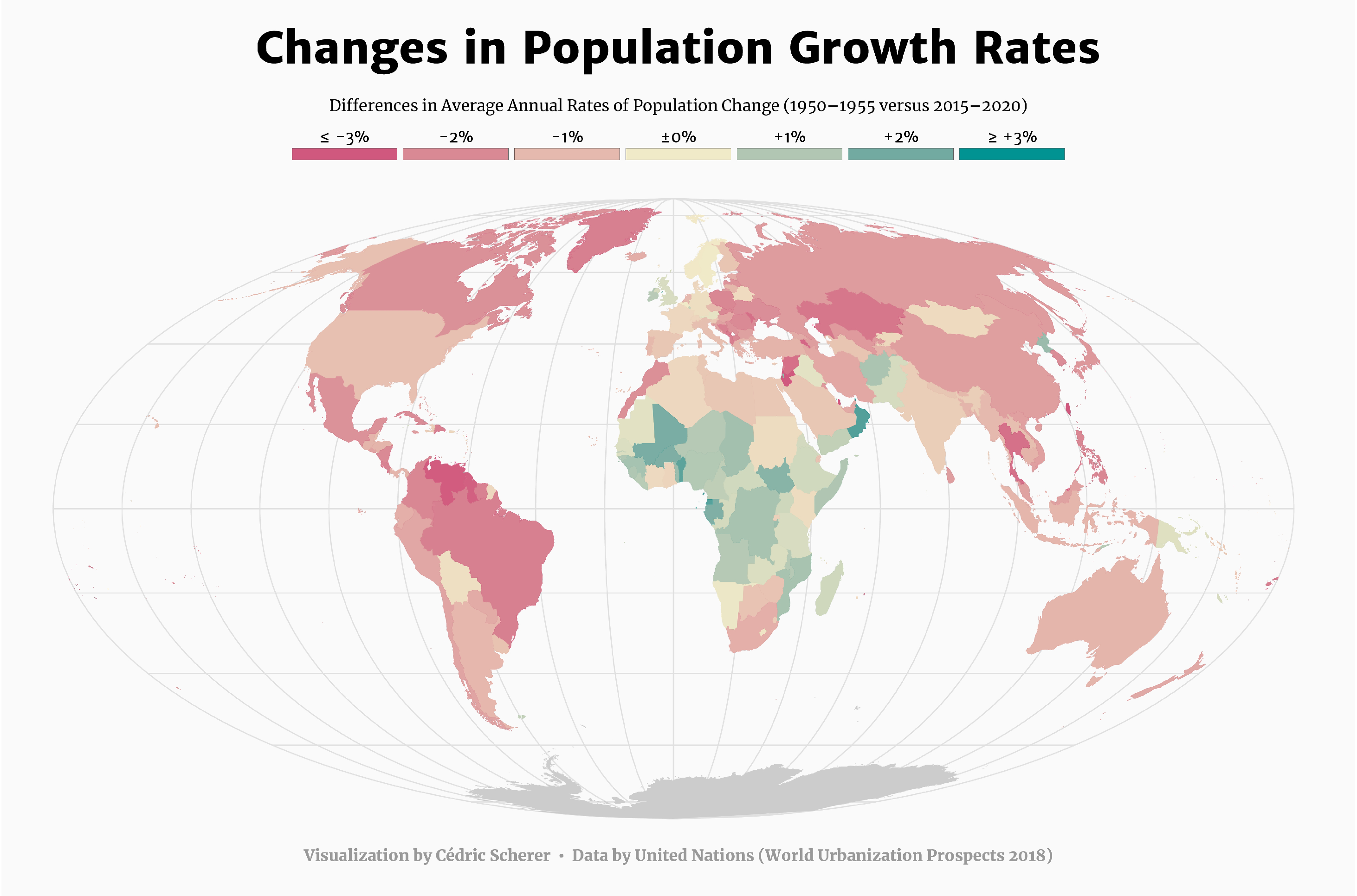 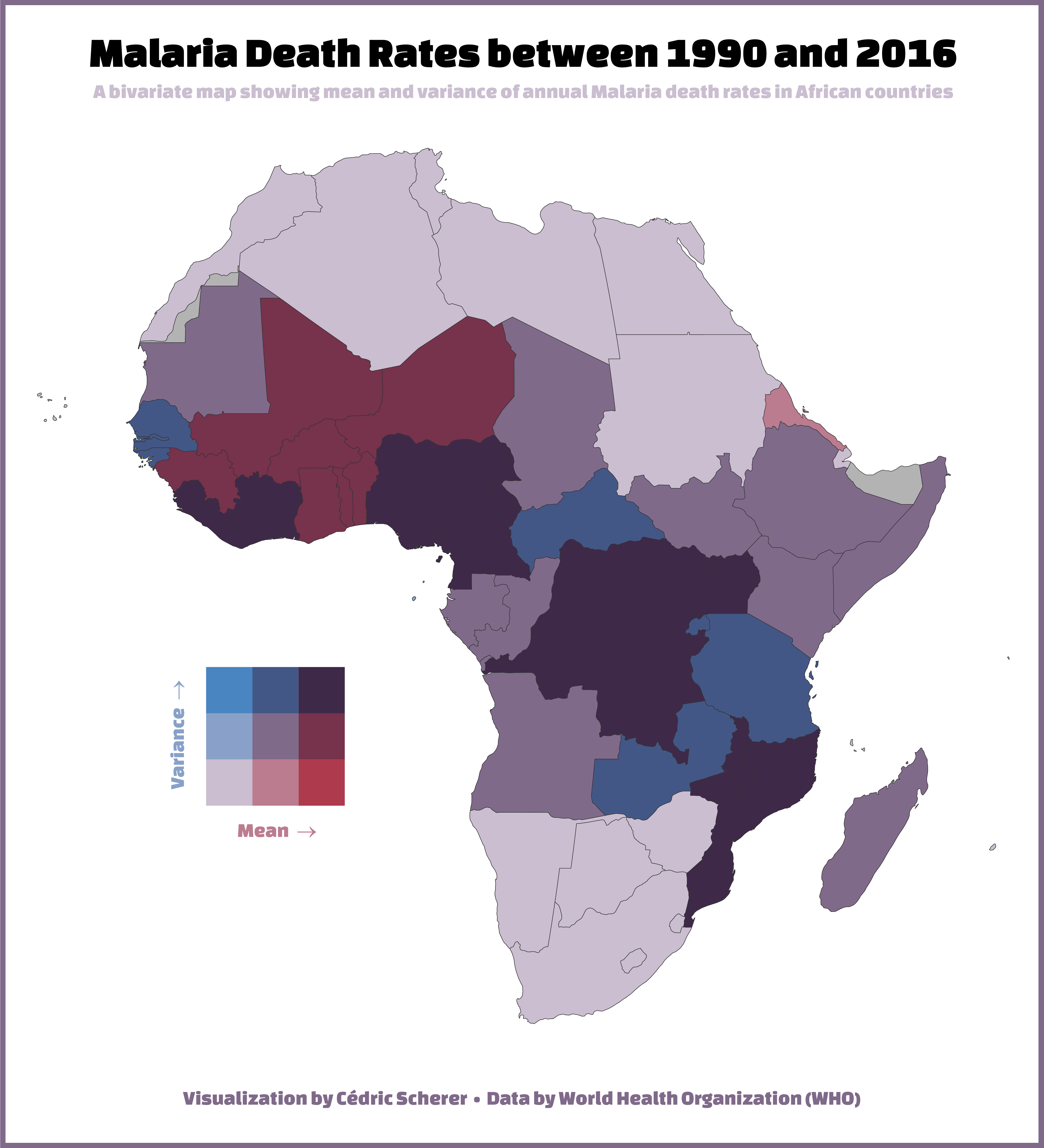 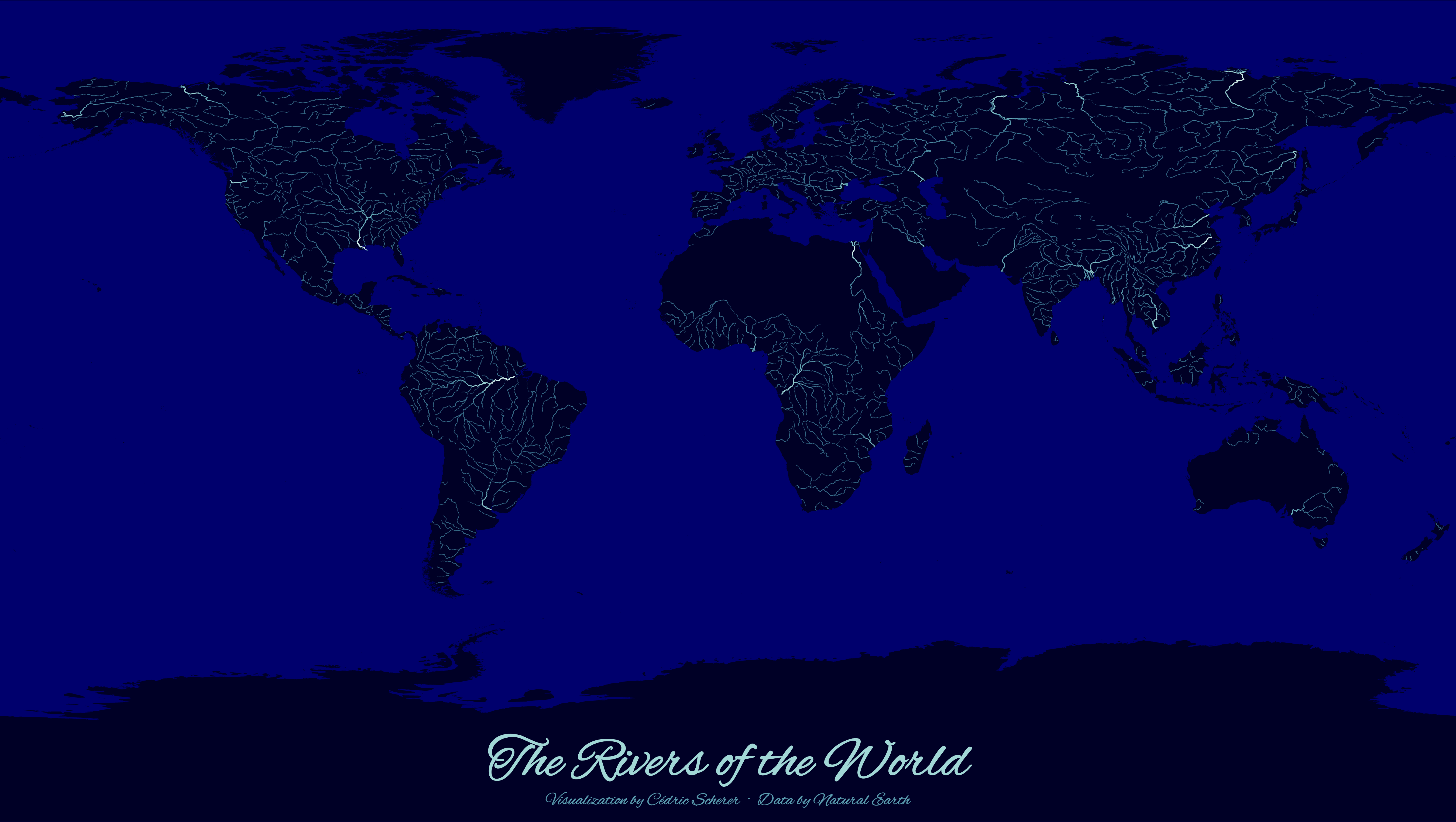 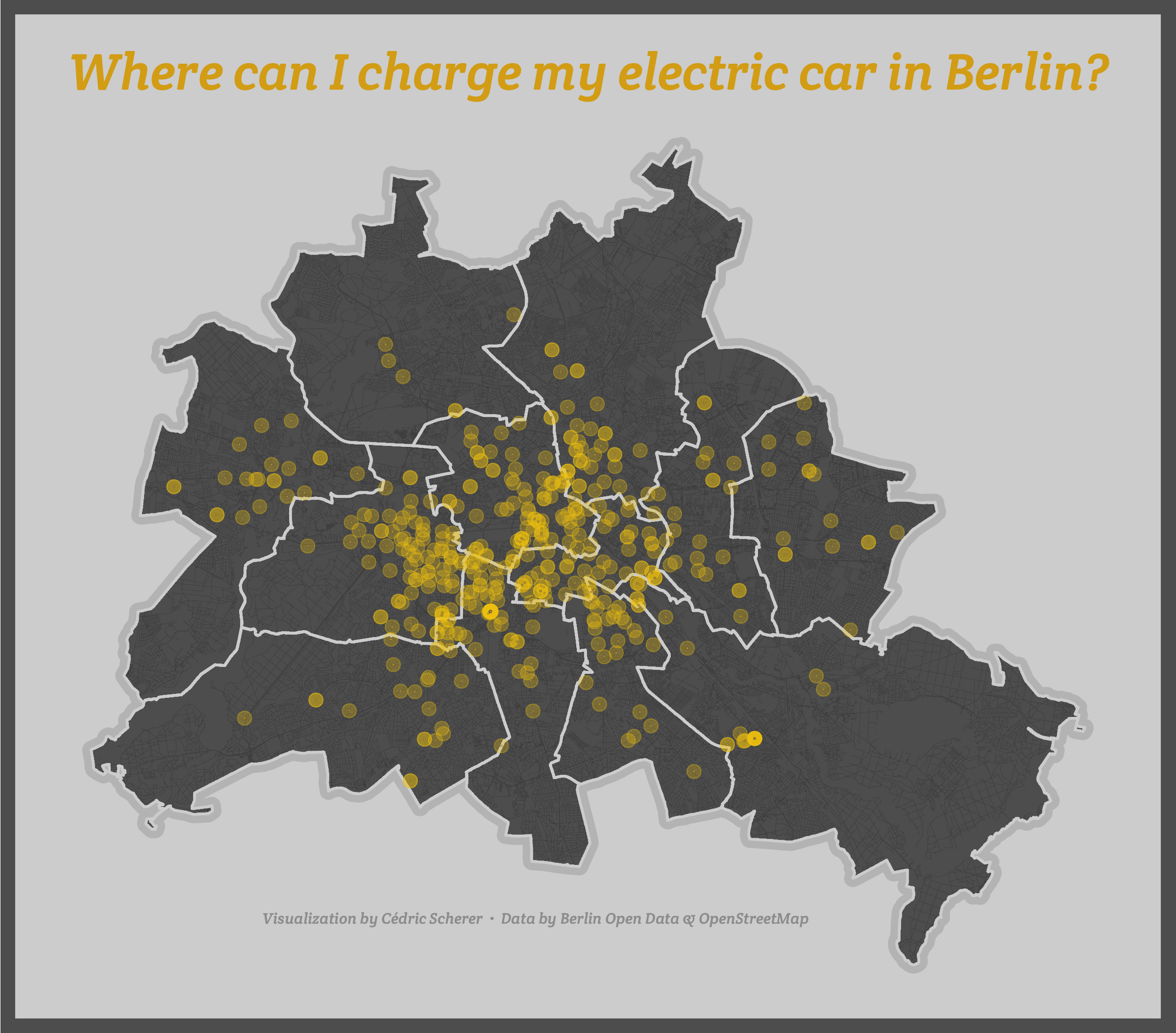 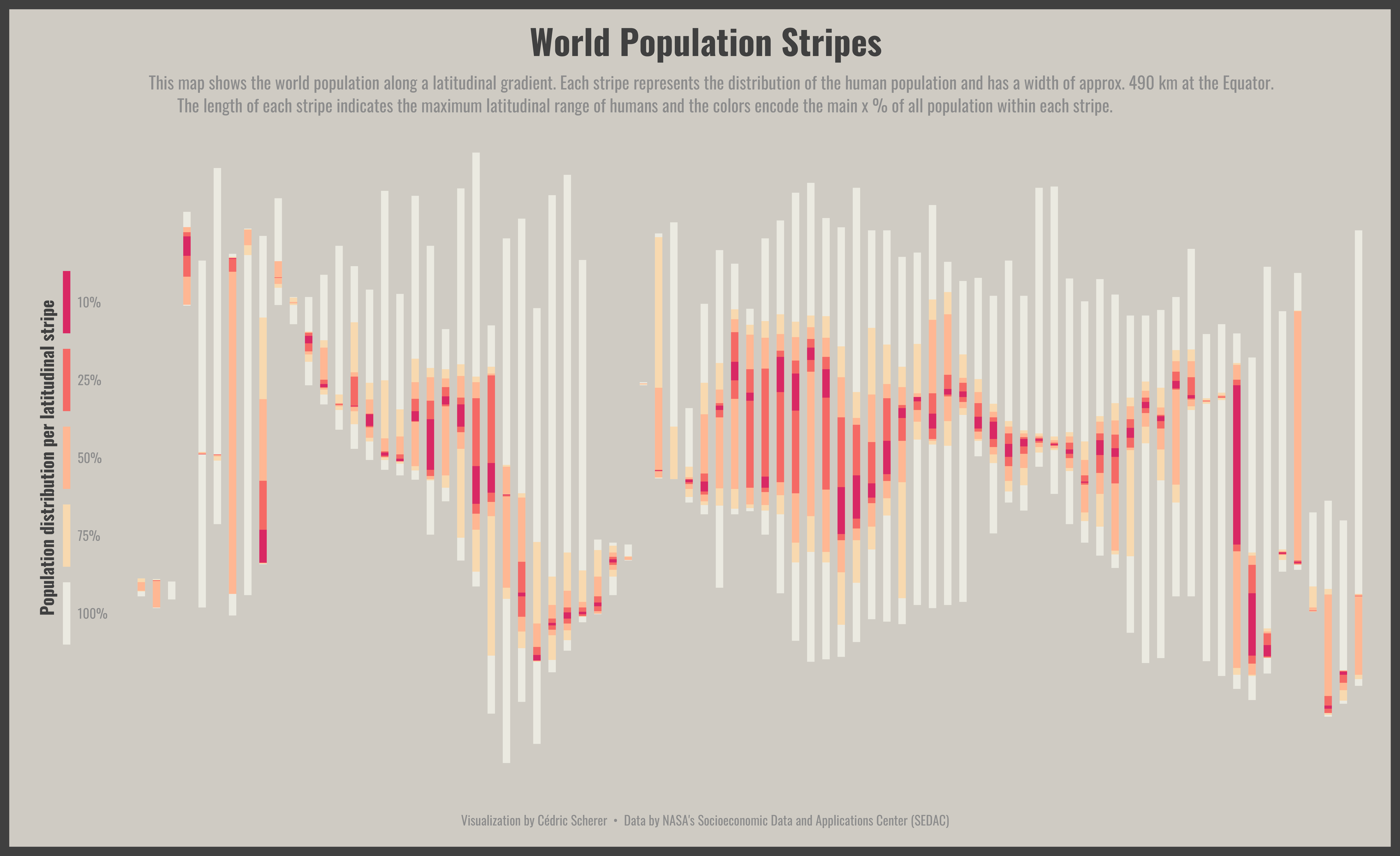 The challenge was exciting! I learned so many new things, especially about map projections, new standards of geodata processing in R, and data sources. I extensively used the {sf} package and rarely something else. I found the Natural Earth page which provides public domain map data sets. And there is an R package called {rnaturalearth} as well that will from now on my first choice of getting geodata into R—its usage is so simple! I also worked a lot with OpenStreetMap (OSM) data.

Overall, I feel way more confident to work with spatial data in R now thanks to the challenge. And this extends to all things related to #rspatial:

Lastly, it was great to see all the other contributions and to be part of a community! I learned about other tools out there, was impressed and inspired by the designs of others, have bookmarked several data sets—and most importantly, I was able to build a network of map creators all over the world! Thank you Topi and everyone for contributing, sharing, and caring 💙💚🧡💜